After over twenty years two elephants meet again. And this moment is perhaps the most sentimental in wildlife. Though people may think that animals are so different, there are proofs of how similar we are. 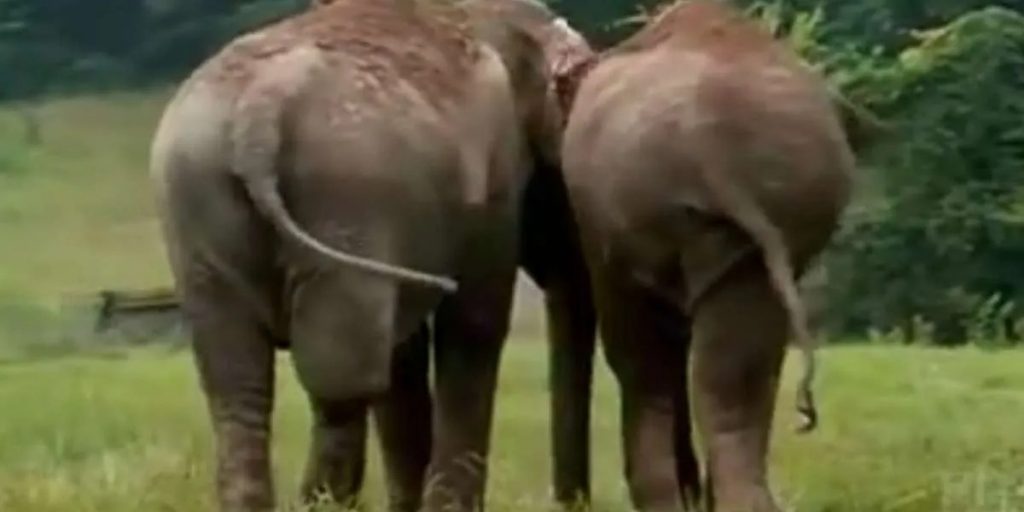 But these two kind animals had the hardest past. For more than 20 years, they have been forced to do tricks in circuses for the sake of human entertainment. People are ready to pay for these shows without realizing how much pain it causes to animals. Luckily, a group of kind-hearted people put an end to this nightmare. 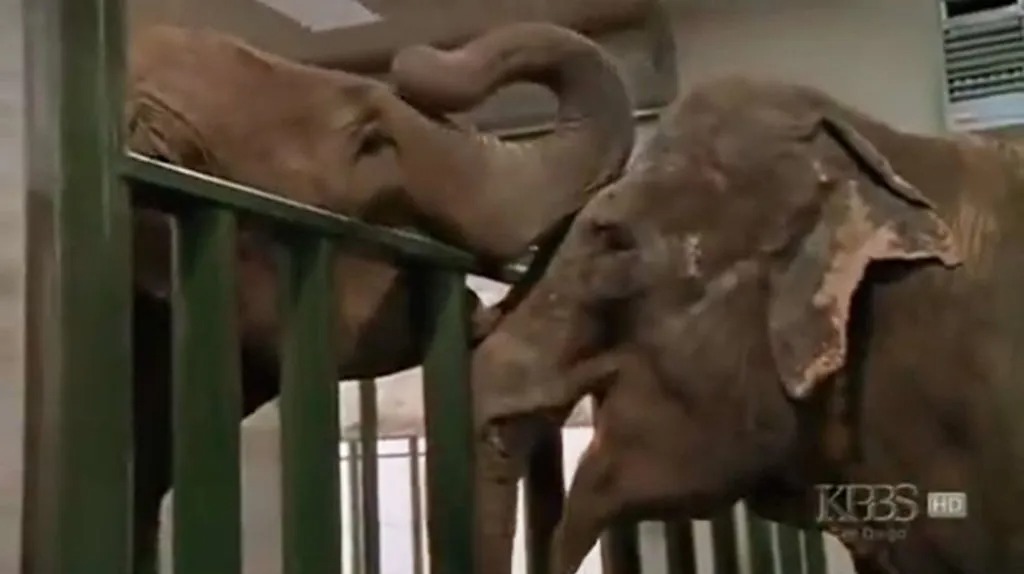 Shirley and Jenny have been taken at the Elephant Sanctuary in Tennessee. The elephants quickly identified each other, and though so many years apart their reaction astonished even the keepers of the sanctuary. But once they went on an open field, the moment that followed is so stunning.

“After a couple of minutes of exploring each other, Shirley started to ROAR and Jenny joined right away,” said Carol Buckley, the Executive Director of the Sanctuary. “The reaction was sensational. They both were wildly trying to reach each other through the barrier. I haven’t ever felt anything like this before.”

Here you can watch the heartwarming moment!