Life is a constant series of various events. Sadness replaces joy and we realize many things only after a while. And we begin to  truly appreciate these when the years pass.

When you look into the past, even anxious moments are not so unambiguously bad and negative. And sometimes you want to live in a completely different way …

Yet, there is no time machine! But we can mentally travel back in time by just looking at old photos. We have collected the brightest and most significant photos from early years here, which will take you to some magnificent times

This photo may seem funny and strange at first. But in 1971, a leg beauty contest was held in Istanbul like this. And  it’s not funny … 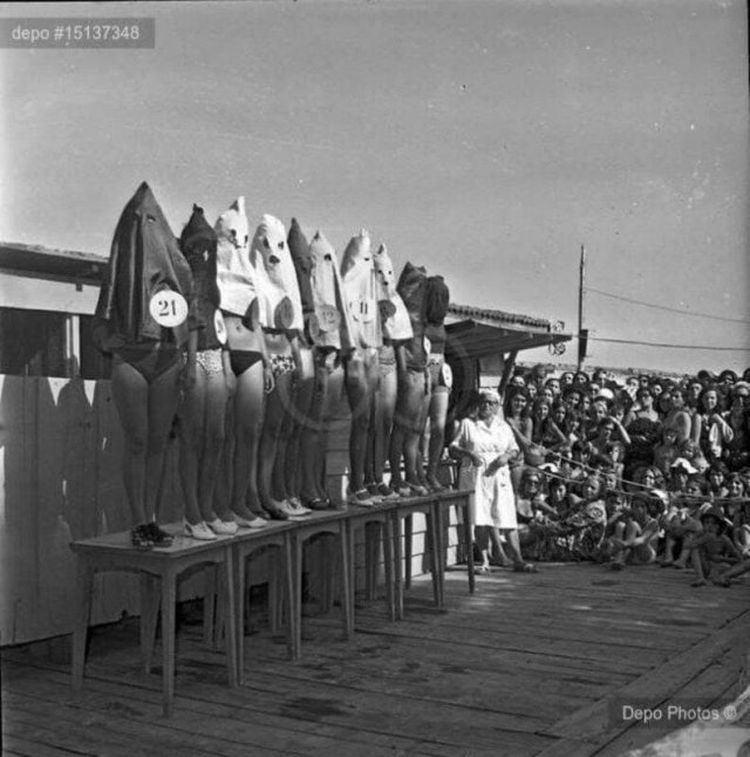 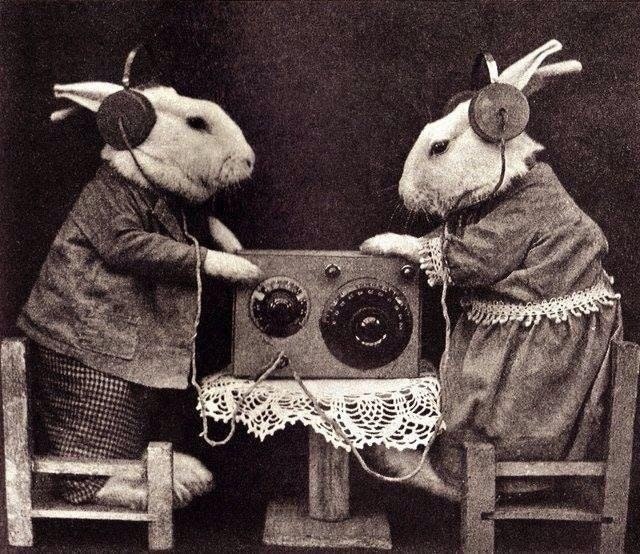 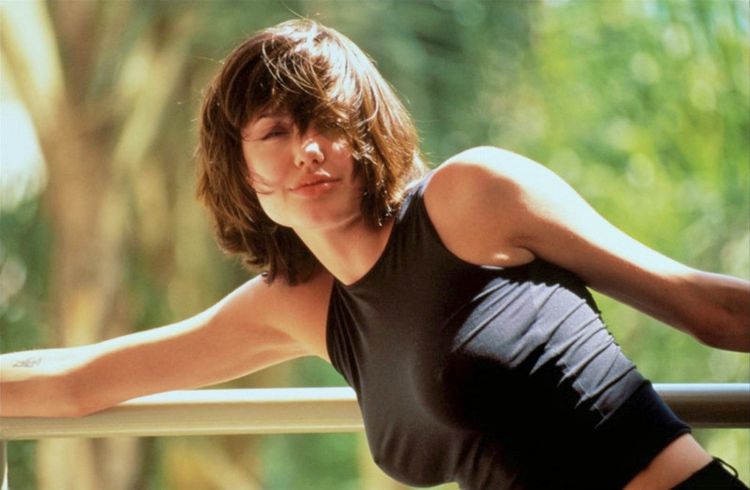 Testing a building material that could resist the flame in New York. Creepy! 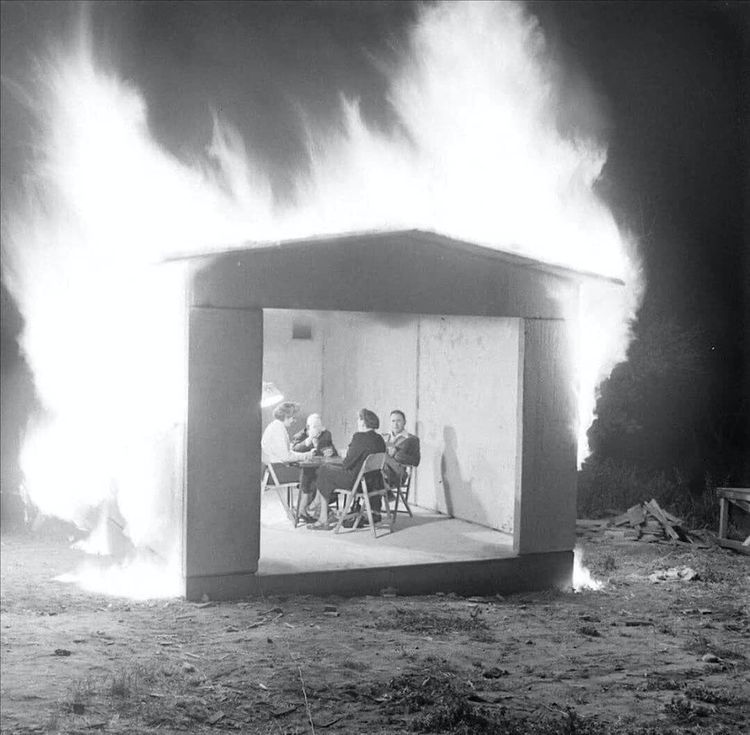 Just cute kids? Not really! In the very center is Masako Owada. In 1967, a guest from Japan visited a Moscow garden. And today she is the Empress of the Land of the Rising Sun! 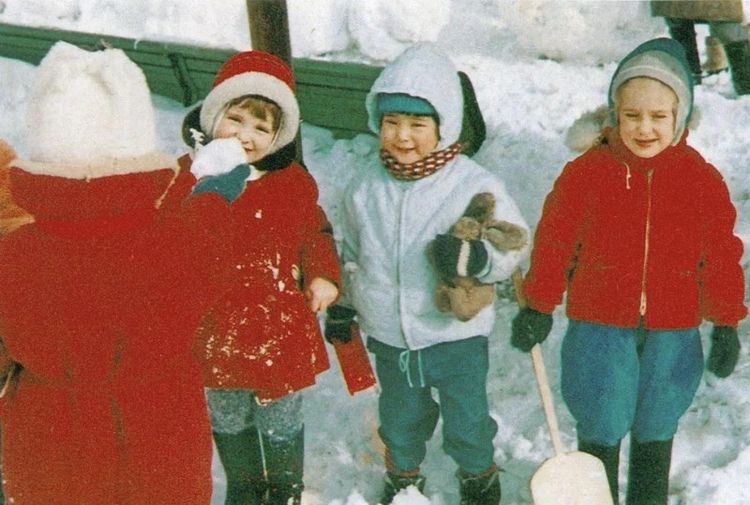 1957: just decided to please a hippo on his birthday 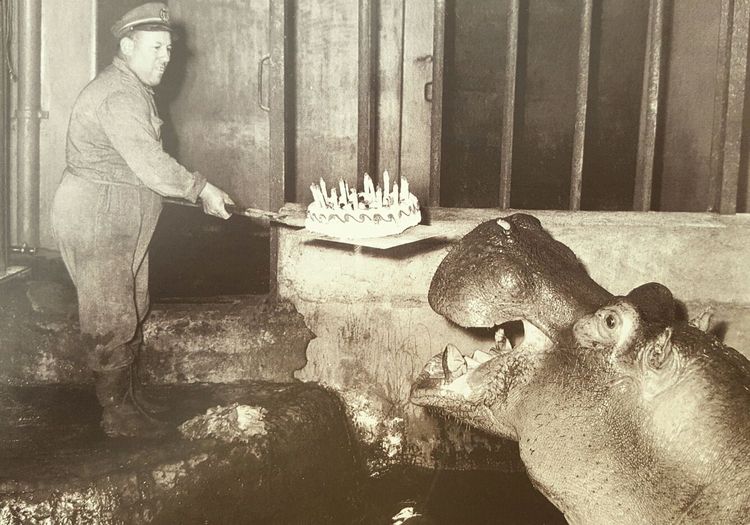 1960: there were already surfers then! 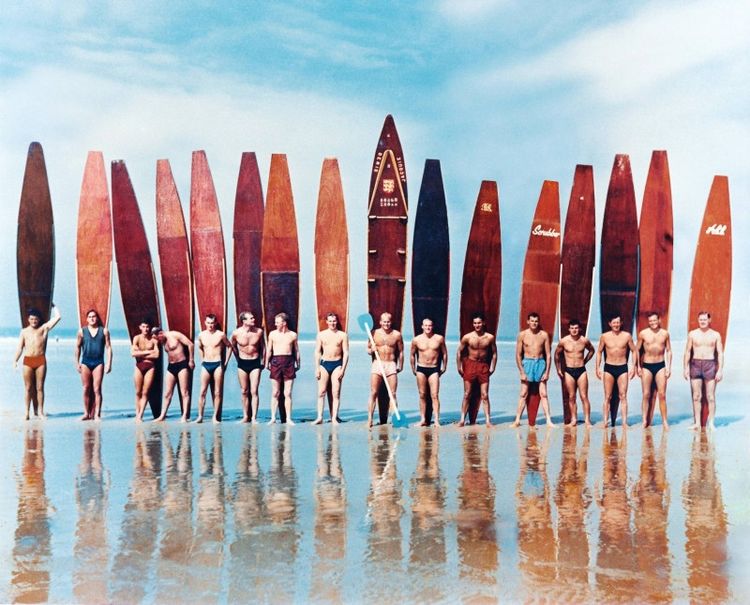 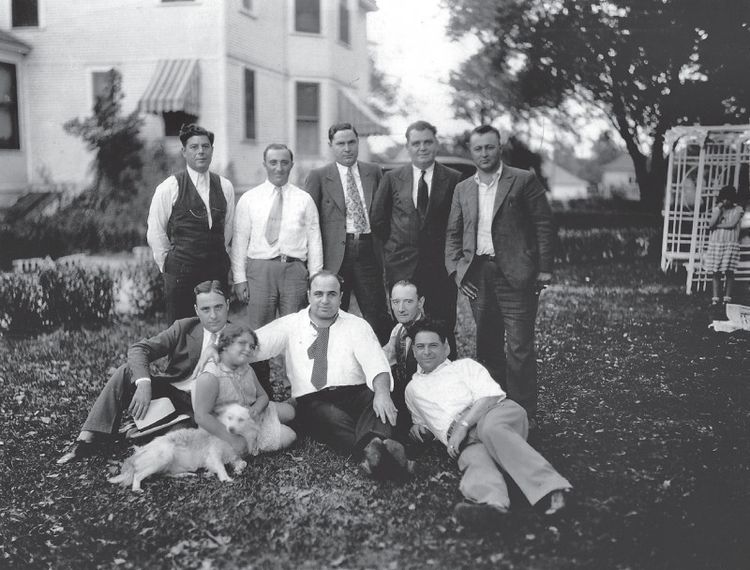 This clip must have been seen by everyone! Yes, we are talking about Sonne. Did you know that Russian model Yulia Stepanova starred in it along with Rammstein? It is her in the center of the photo  as Snow White. 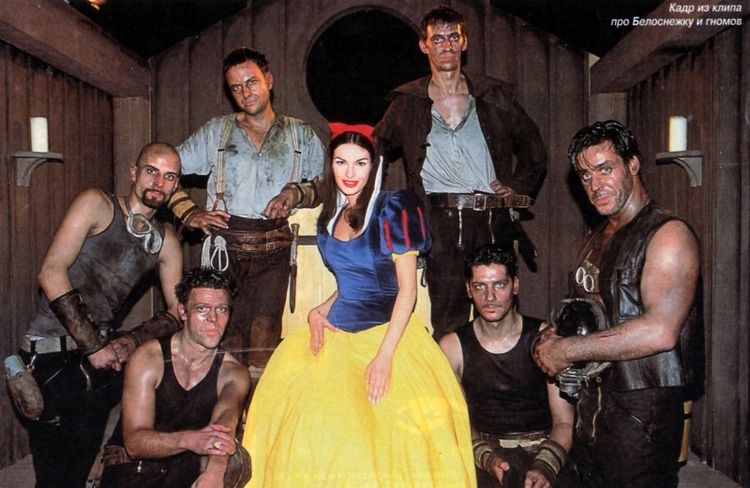 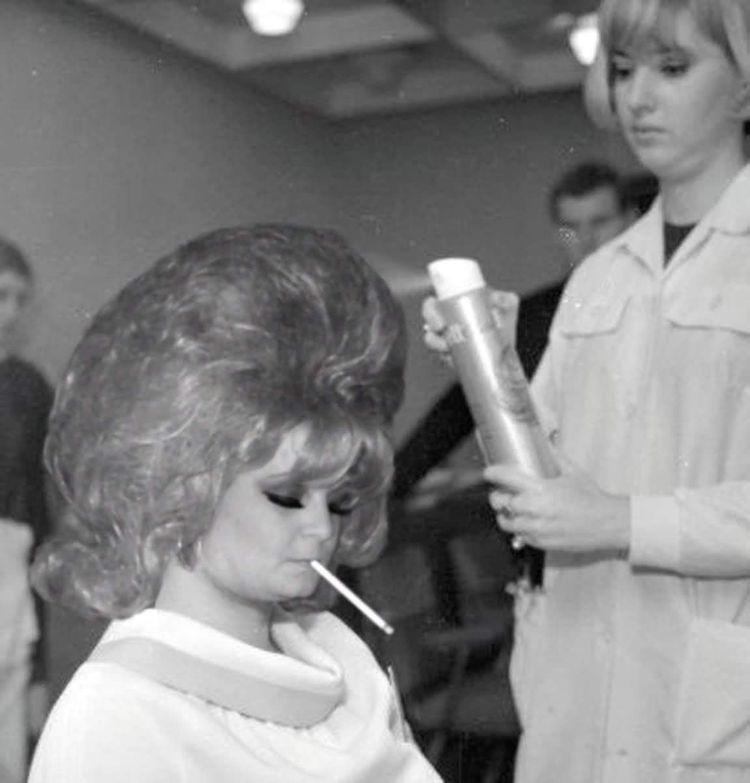 Do you recognize the very young Robert De Niro and Gerard Depardieu? This is how they looked in 1975 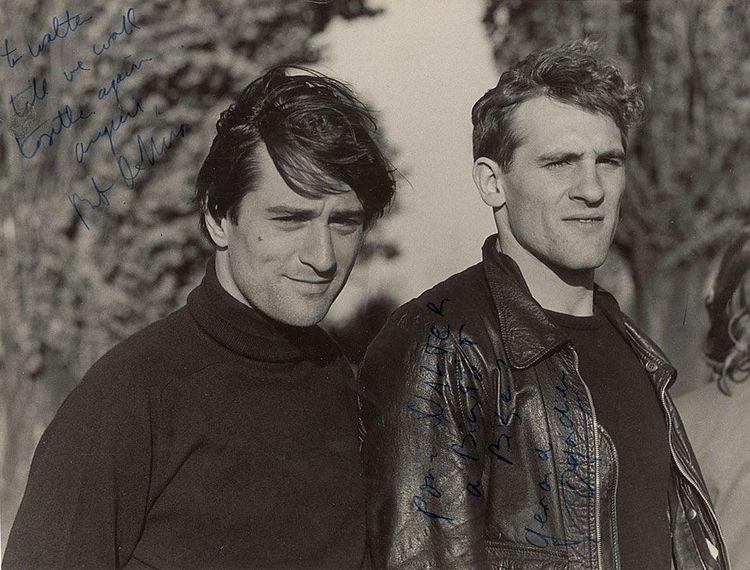 Tbilisi war. Maybe you don’t remember this ? The picture was taken in Georgia in 1991. 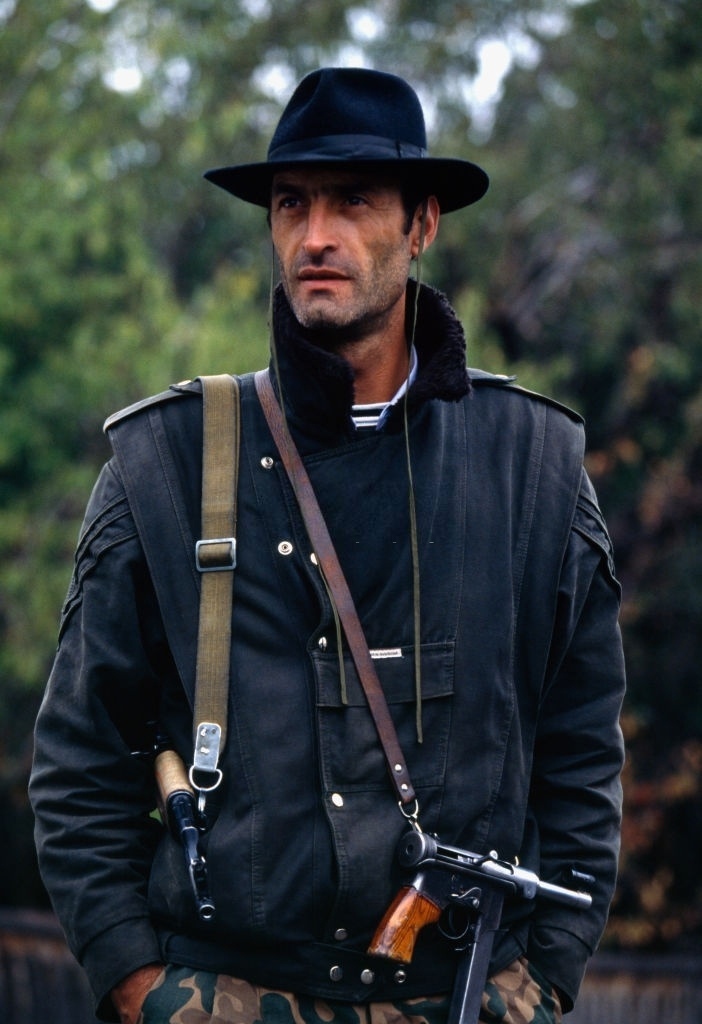 The legendary Piccadilly street! This is how visitors to London saw her in the 60s 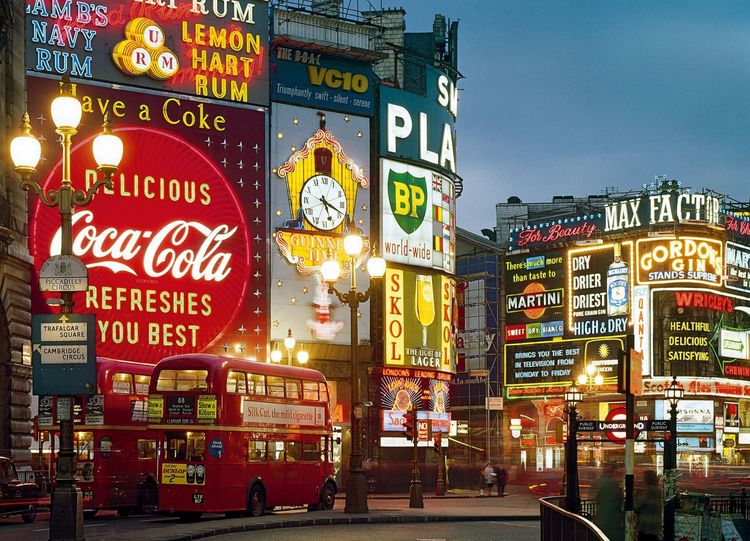 Photo shoot of Sylvester Stallone in Malibu in  1979 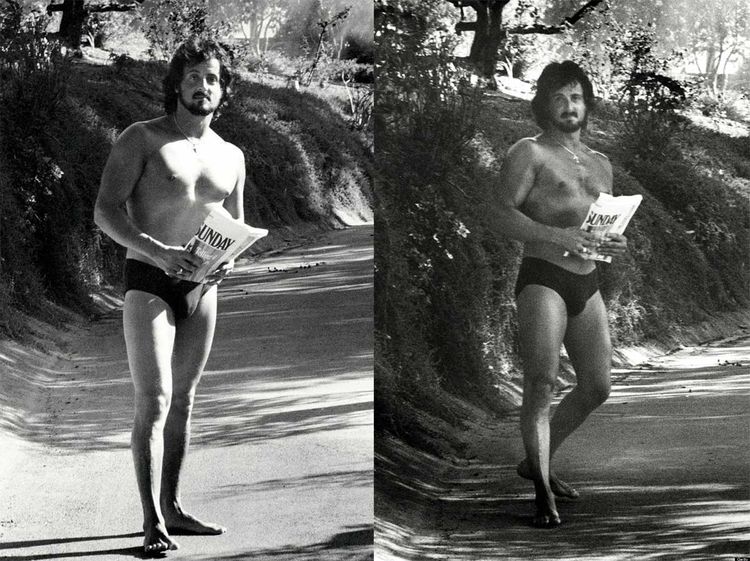 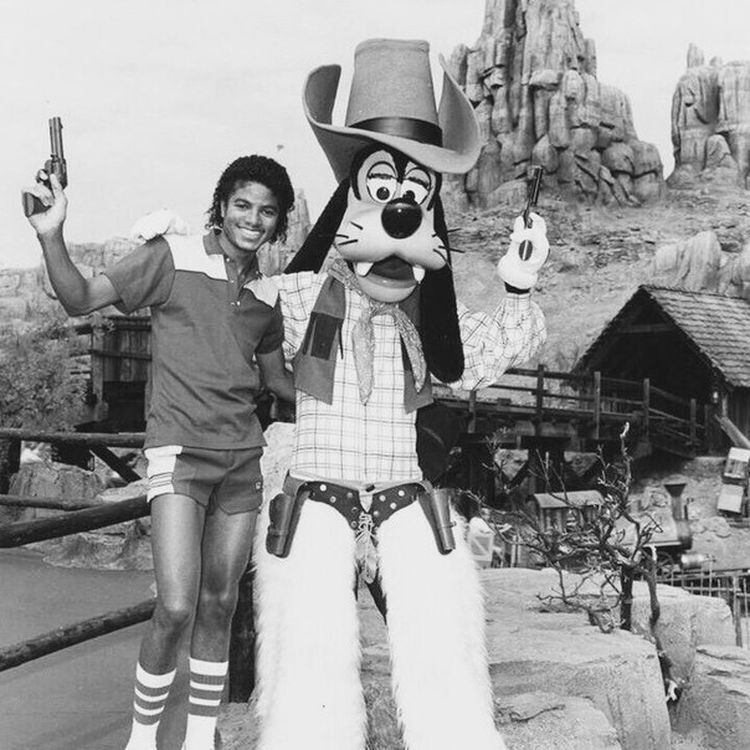 Amazing, even priceless shot! Such slides worked at the beginning of the twentieth century in America 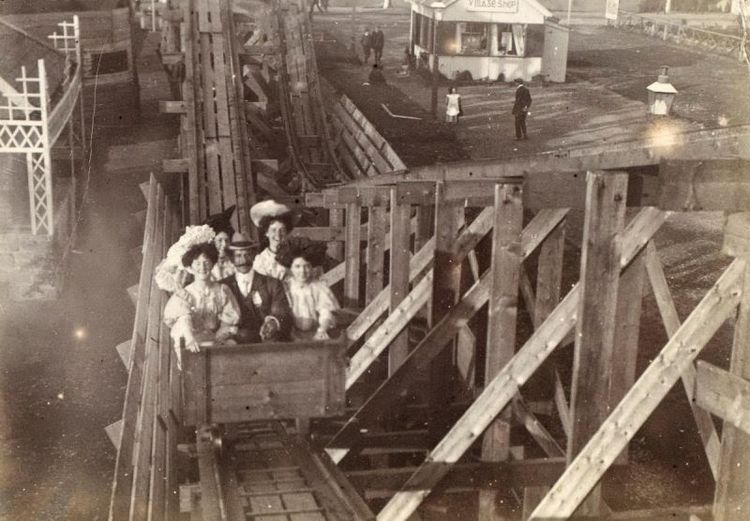 Brassai was an artist, sculptor and photographer. He was caught while on vacation in Paris. This is one of the local haunts where opium smokers used to gather. 1931 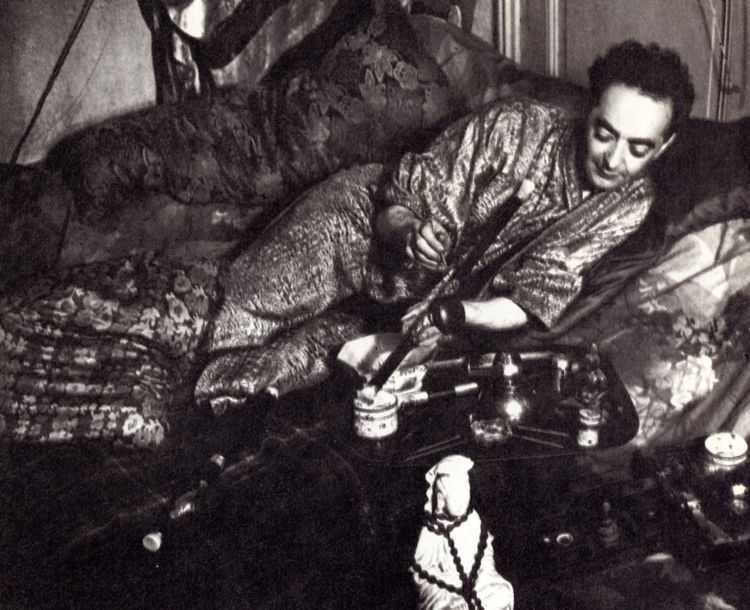 Cats are always cats. 1959 — Christmas trees suffered from these bandits just as much as they do today. 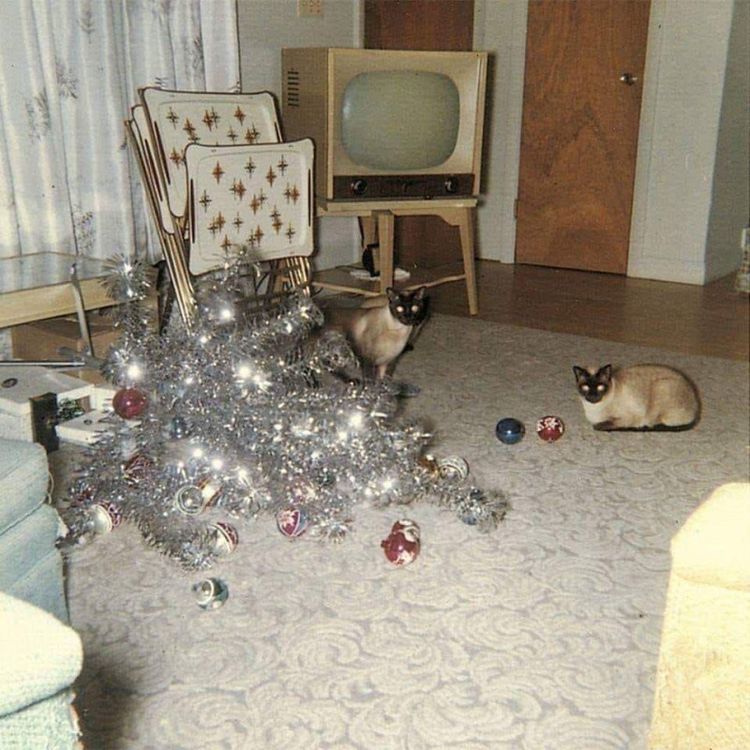 In the 1950s, these little boys ran around the streets of Paris, selling bread 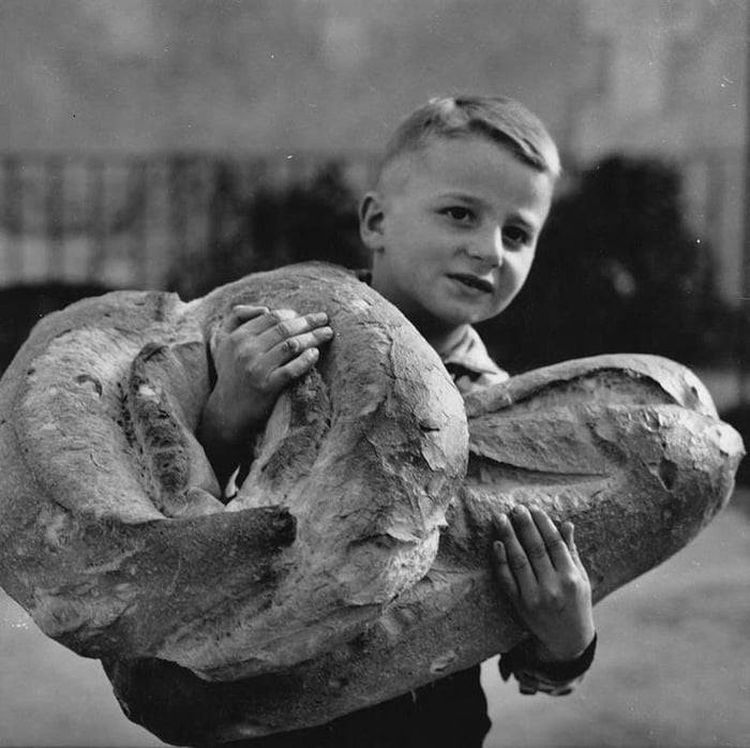 Marilyn Monroe became the guest of honor of the charity event. 1955 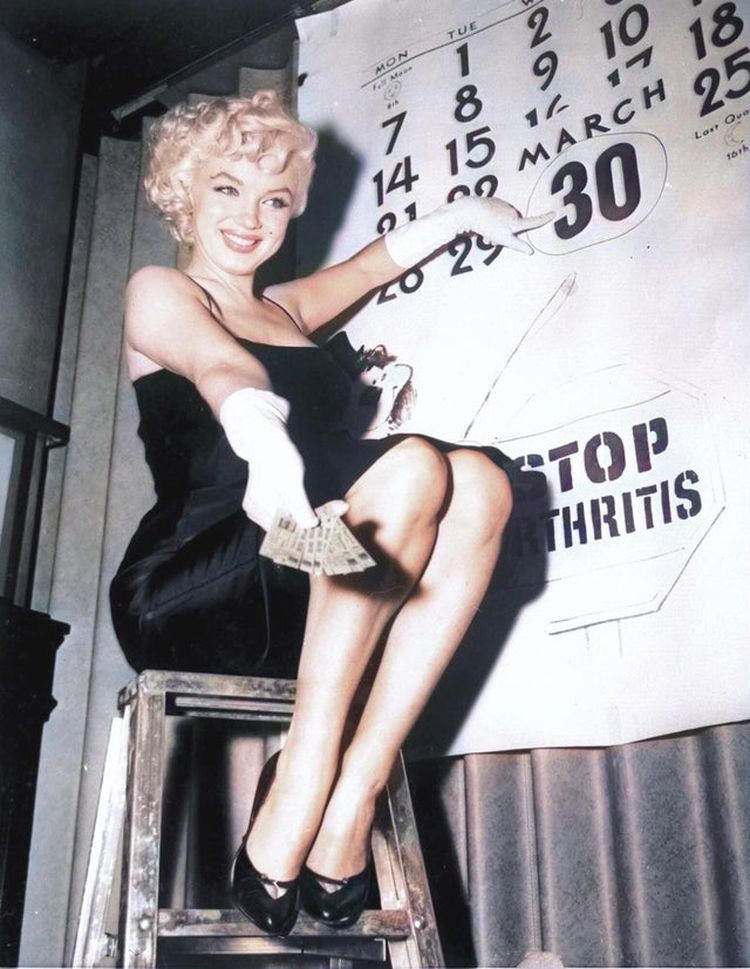 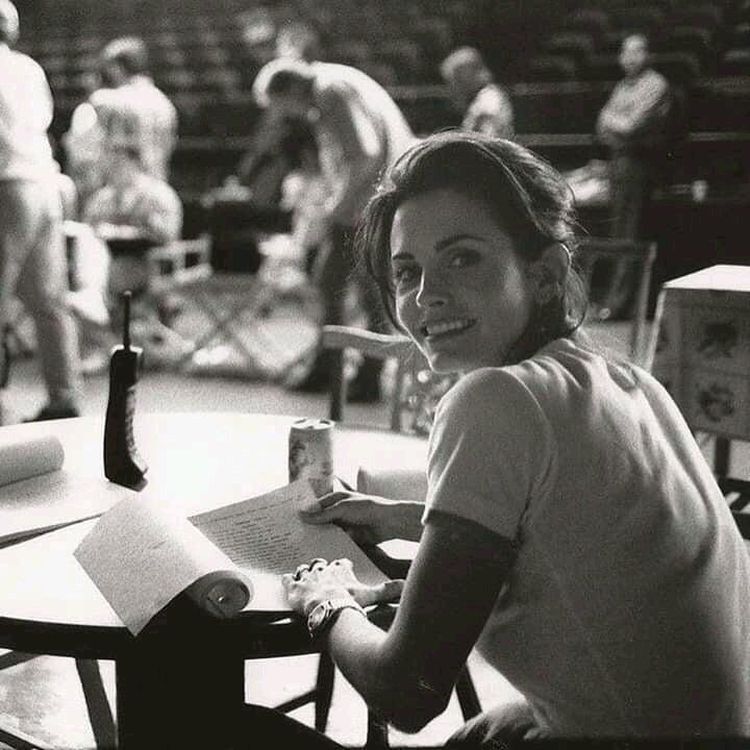 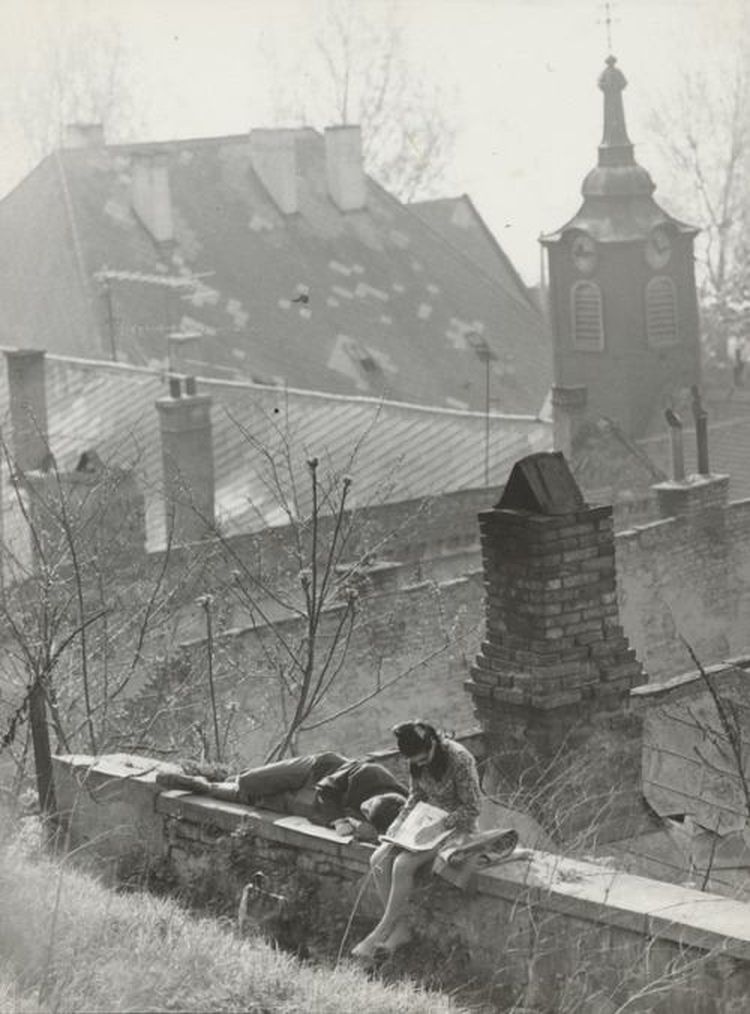 Such were the Soviet kindergartens! 1987 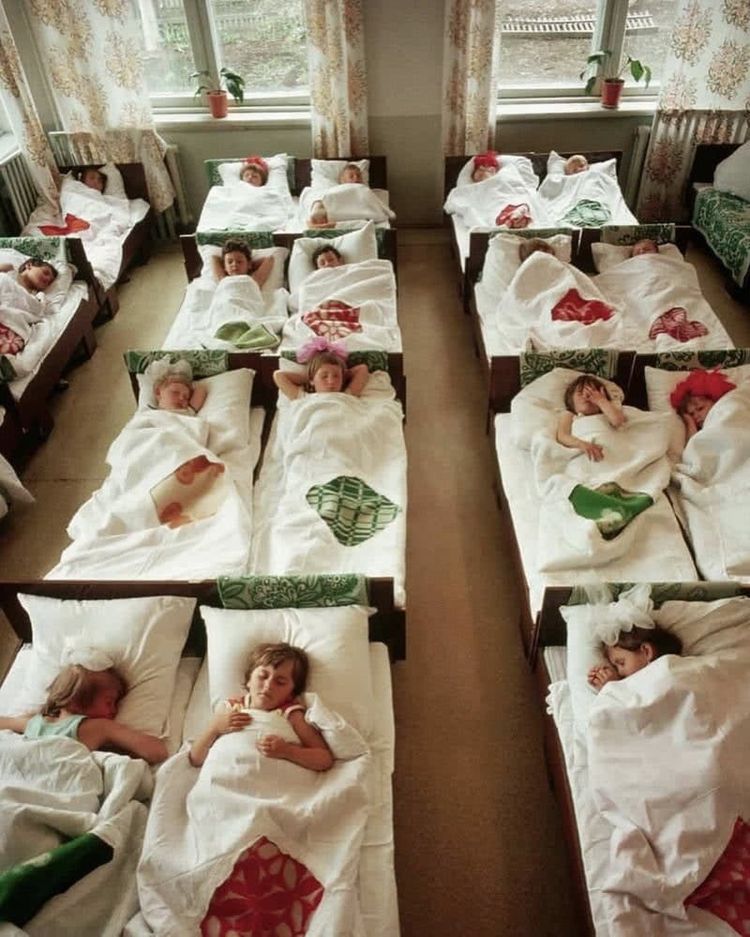 And this is Hilda John with her beloved pet. The cat weighing 19 years old  named Thomas O’Malley. The photo has been preserved since 1977 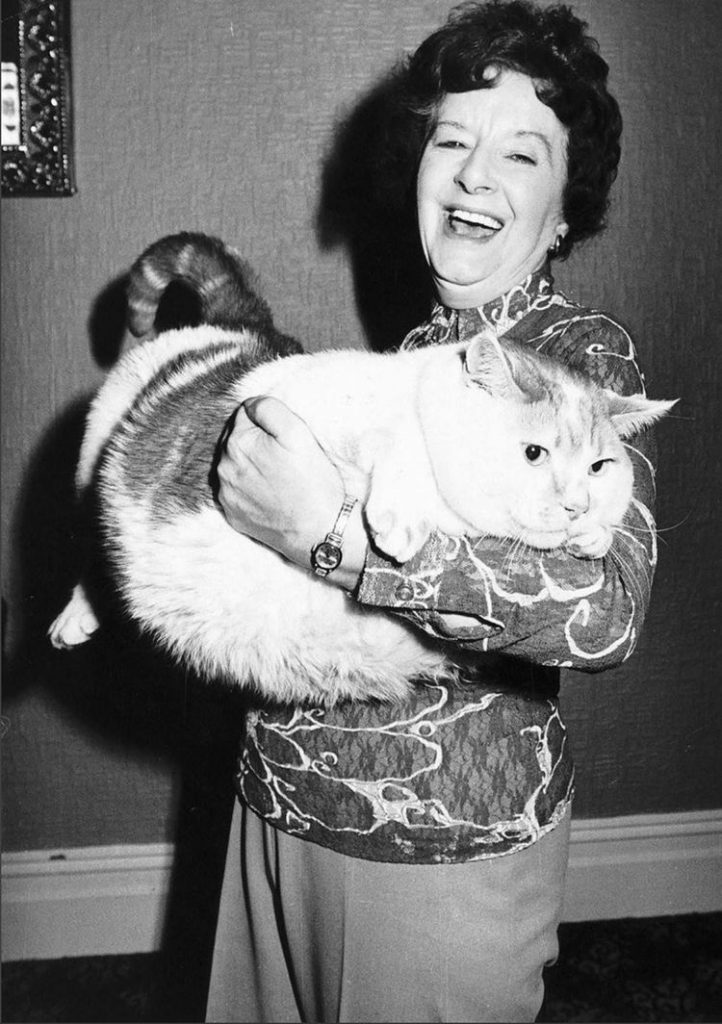 One of the tallest people in the history of mankind! This is Johann Kristinn Petursson from Iceland. The girls next to them are quite tall too and the giant  is 2 meters 34 centimeters! 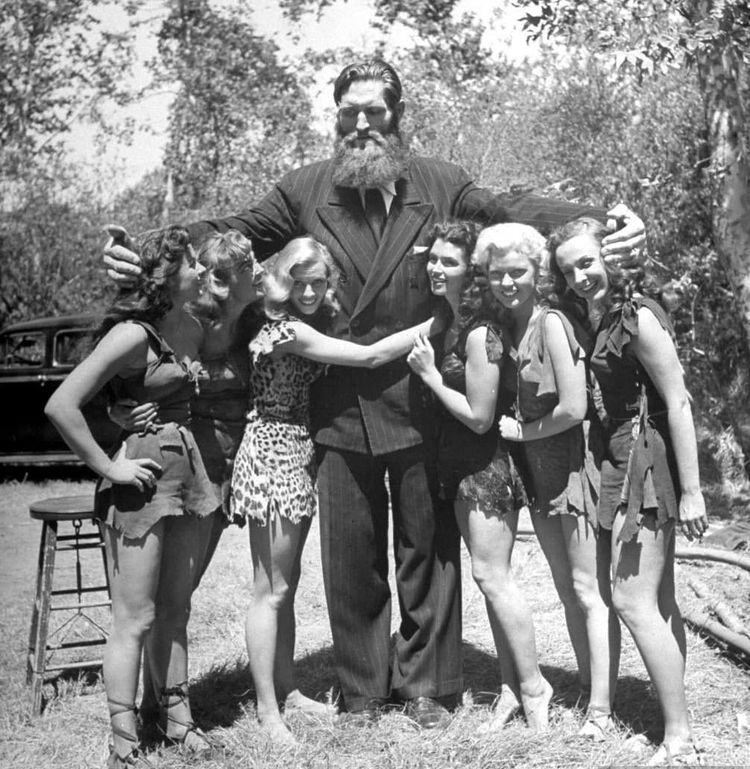